These awesome matches were made by my up-line Mindy Bywater.  She did them for a Convention Swap last year.  I think her and Janice used them for a club later because I made the card at one of Janice’s Demo Club nights.  Now your are probably wondering why they would be on technique Tuesday.  Well if you look closely at the ear of the Elephant you can see why.  On all of the animals she has used the beads.

I thought this was defiantly a fun and different way to use the beads.  If you’ve never tried them before then here’s the easy steps to use them.  I usually use both beads when I make things, but here she only used the micro beads.  I believe that we used the crystal effects.

First you want to stamp your image like normal.  Next you want to cut your image out if you are cutting them.  All the animals on the page are cut out.  The card is just on a square.  Once you have cut out your images you are ready to put on the beads.

I’m going to be bad here and suggest something other than our wonderful powder pals when working with the beads.  The reason is the tiny beads bounce really bad and are full of static.  I sometimes use the large powder pal underneath, but I’ve actually found what works best is a piece of paper folded in 1/2.  I use the grid paper because it’s nice and big.  I like the paper because it doesn’t cause as much static and I can fold it completely in 1/2 and pour the beads back into the container without them bouncing everywhere.

To apply the beads you want to apply just a very thin layer of crystal effects and then sprinkle on the beads.  Don’t worry about spilling some on your paper that’s why we made it so that we could funnel them back into the container.

Shake off any loose beads and set them aside and to dry.  Make sure you let them dry really good.  You don’t want to try and apply them to the page when they are still wet or you will squish your beads and it won’t look good.

If you are doing just a small area like on the giraffe.  (It’s just his tail and the top of his antlers.) The easiest and best way to do it is just to dip the end of the desired part into the beads.  This is a lot less messy and and a lot faster too.

Now you are probably wondering where she got the cute circles from that are on the two stripes.  It’s actually one of the center’s available for the Pick a Petal #109445 $27.95.  Another fun thing she added is all the dots on the words are actually brads.  They would also be really fun to do with the beads.

I hope you try this fun technique at home.  I will show you another time how to use the beads with both sizes.

View all posts by Candice

E-mail me at: andersoncandice
@hotmail.com

Sign up for my free newsletter, ideas, class info. sales & more straight to your e-mail! 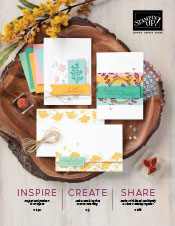 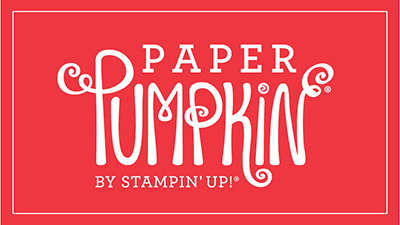 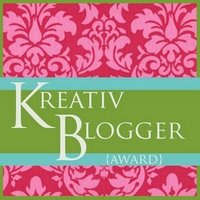 All content (including text, photographs and samples) © of Stampin' Up! and/or Candice Anderson. Samples are original artwork of Candice Anderson unless otherwise stated. Some artwork is inspired by others and credit is given when available. Patterns are found varies places as well as my own creation. Artwork is for you to use for inspiration and may not be copied for contest submissions or publication. All supplies are from Stampin' Up! and may be purchased from me unless otherwise stated. This blog is the sole content and responsibility of Candice Anderson for use to promote my business, classes and other event as well as inspire you. This blog is not endorsed by Stampin' Up!